Deprecated: The called constructor method for WP_Widget in EV_Widget_Entry_Views is deprecated since version 4.3.0! Use __construct() instead. in /home/muhammad123/public_html/jalilafridi.com/wp-includes/functions.php on line 5304
 Withdrawal of US troops is conditions based: Abdullah – Jalil's Life
Jalil's Life 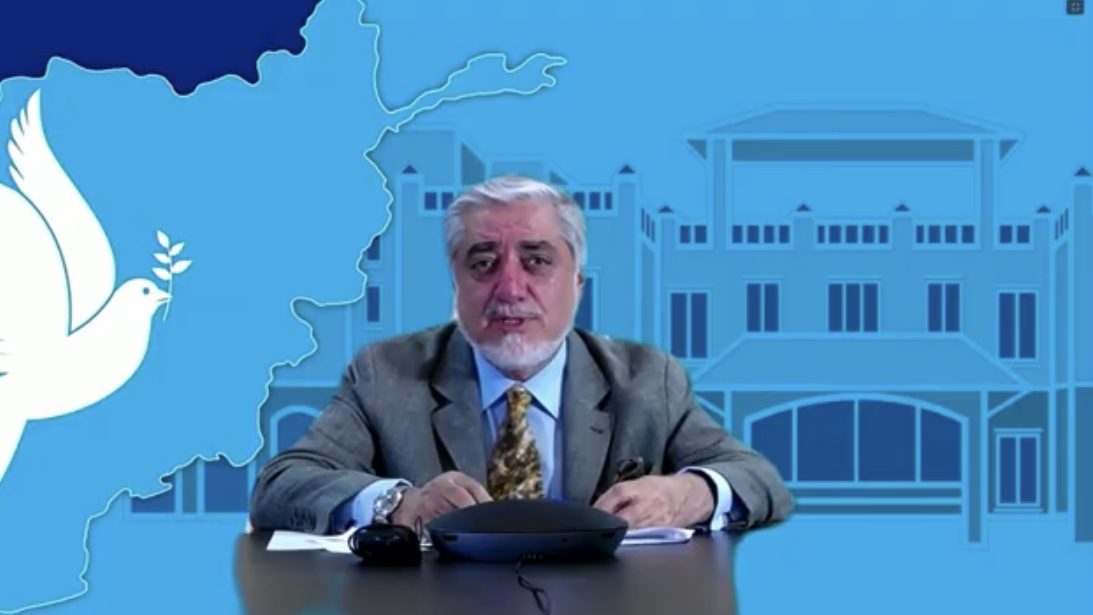