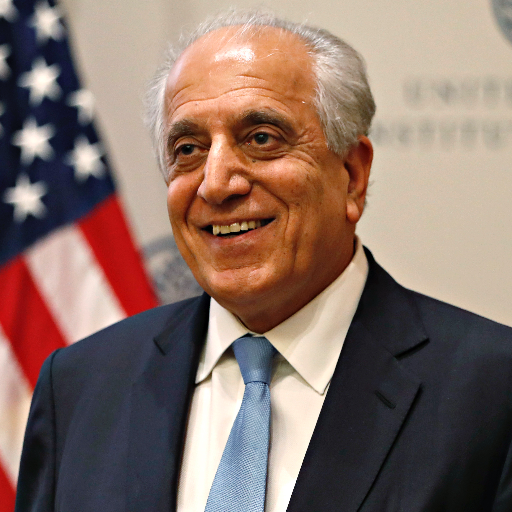 Washington DC: President Trump’s Special Representative to Afghanistan, Zalmay Khalilzad during telephonic interaction with the journalists here in Washington DC stated that the decision on Afghan peace talks taking place in Doha will be made after the US elections in November. Mr. Khalilzad made these remarks when he was asked whether he will continue his present job if Joe Biden wins the elections.

Khalilzad, better known as Zal in Washington DC said that ” I’m hoping that the negotiations will make some progress, but a decision will have to be made after elections as to what happens.”Mr Khalilzad was excited to announce that after fourty years of war Afghans are working on a roadmap towards peace. ” The people of Afghanistan demand an end to the war.  We support them in that effort.  And this meeting tomorrow is one of the key requirements, a product of the U.S.-Taliban agreement which was signed on February 29th” Khalilzad added.

With regard to the spoilers of Afghan peace process, Zalmay said that “Daesh has been responsible for quite a lot of violence in Afghanistan and it does not want the peace process to go forward.” Zal also said that the Taliban were fighting Daesh at the same time.

Regarding the peace talks taking place in Doha today, Zalmay said that these talks were Afghan owned and Afghan led and he was hopeful that after successful  peace talks between the Taliban and Afghan government, the decision regarding further drawdown of US troops will be discussed.