Deprecated: The called constructor method for WP_Widget in EV_Widget_Entry_Views is deprecated since version 4.3.0! Use __construct() instead. in /home/muhammad123/public_html/jalilafridi.com/wp-includes/functions.php on line 5304
 Prophet Muhammad (PBUH) and The World – Jalil's Life
Jalil's Life 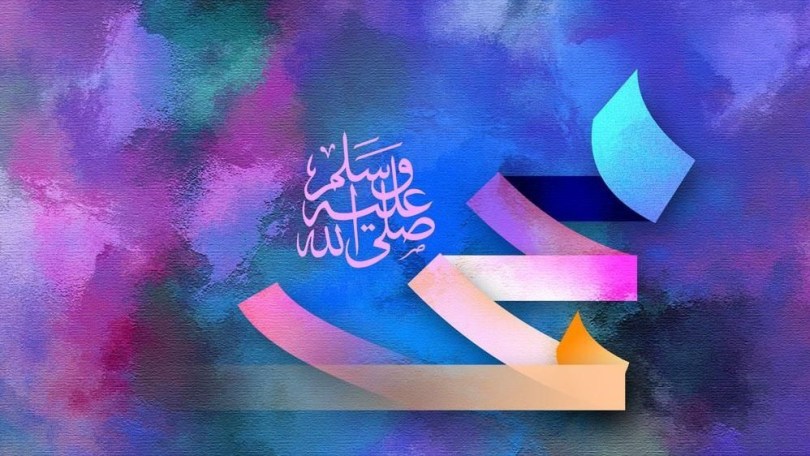 It has been more than six months since I wrote a very humble letter to few  Ambassadors of Muslim countries suggesting that there are beautiful Museums in Washington DC on different subjects  and that a Quran Museum would be a great addition in the beauty of this city. Unfortunately I did not hear back from any of the ambassadors but I have heard that their respective countries are busy in buying billion of dollars worth of weapons and ammunition. If one percent of that budget is spent on the learning of the Quran and the life of Prophet Muhammad (Peace Be Upon Him) then there would have been millions of people around the world who would have known that Prophet Muhammad (Peace Be Upon Him) was a blessing for the whole world and not just for the Muslims.

To make jokes by some media houses in the West about Prophet Muhammad (Peace Be Upon Him) extremely hurts the feelings and sentiments of Muslim community around the world. To call such malicious campaigns “freedom of press”  only brings more pain, insult and humiliation to the Muslims. Such “freedom of press” is not even possible to defend for thousand of Muslims journalists around the world. Now politicians have added their names to the list of those who play with religious sentiments. Leading names of such politicians are Donald Trump and Emmanuel Macron. To gain political mileage, these pathetic politicians do not realize that through such political acts things such as Domestic Terrorism grow in their respective countries.

Prime Minister of Pakistan, Imran Khan recently interacted with Muslim diplomats in Islamabad and he urged them all that the leadership of Muslim countries need to play their role in educating the West about the importance of Prophet Muhammad (Peace Be Upon Him) to the Muslims. Imran Khan is absolutely right and he must be appreciated for the steps which he is personally taking to inform the West that “please don’t hurt the Muslims by insulting our holiest Prophet Muhammad (Peace Be Upon Him).”

It is not a job of one Muslim leader to spread such message. Countries such as Saudi Arabia, UAE, Iran, Qatar, Egypt, Morocco, Jordan, Turkey, Tajikistan, Afghanistan, Uzbekistan and many more Muslim countries need to come forward, spend a little money and time to inform the West that legal frame work should be adopted globally that no more jokes about Prophet Muhammad (Peace Be Upon Him) will be tolerated and that every country must respect the sentiments of their minorities. Organization of the Islamic Countries (OIC) can certainly play a positive role in this regard.

Recently experience and history has taught us that hatred and division do not lead us any where good. History pays tribute to those who brings harmony and peace among humanity and those who played destructive roles are being eliminated, their statues are being removed and in some cases even their graves are moved out of site. Prophet Muhammad (Peace Be Upon Him) always spoke about peace and forgiveness. It is the job of all Muslims including those in the media to highlight the messages of Prophet Muhammad (Peace Be Upon Him) globally so that the West can be informed better so that the public in those countries stand against those who hurt the sentiments of Muslims. And this can be all done in a peaceful and decent manner.

The month of Ramadan is coming to its end. I pray to Allah that all our sins be forgiven and May Allah give us the knowledge and strength to follow the foot steps of Prophet Muhammad (Peace Be Upon Him).