Jalil Afridi
Washington DC: Captain Jeff Davis, spokesperson of the Pentagon said that the US administration has not yet finalized its decision about sending more troops to Afghanistan.
While interacting with the foreign journalists at the foreign press centre of the US State Department, Captain Jeff said that US government has not decided about sending more of its soldiers to Afghanistan. He hoped that the Afghan government is stable enough to fight the Taliban and stand on its own feet.
Regarding the killing of sixteen Afghan police officers by US friendly strike in Helmand, Captain Jeff said that inquiry in underway and whoever is responsible will taken to task. 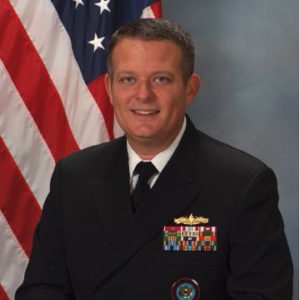