Deprecated: The called constructor method for WP_Widget in EV_Widget_Entry_Views is deprecated since version 4.3.0! Use __construct() instead. in /home/muhammad123/public_html/jalilafridi.com/wp-includes/functions.php on line 5304
 Pakistani drug dealer extradited to US – Jalil's Life
Jalil's Life 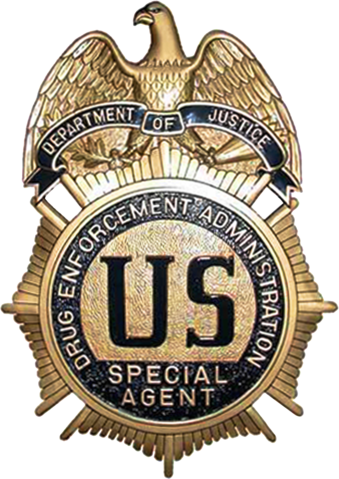 Washington DC: A Pakistani citizen, Khalid Khan arrested in Nigeria on February 9, 2019 has been extradited to the United States and is expected to be presented in front of US Magistrate Judge Kevin Fox in New York today. Khalid Khan is charged with trafficking large quantity of heroin to America.

Special Agent in charge, Christopher Tersigni said that “Khan’s extradition to the United States means he will no longer be able to ship poison into our communities.”
According to details Khalid Khan aged 31 was making high level deals to send hundreds of kilogram of heroin to the United States but he unaware of the fact that he was dealing with undercover agents of the US Drug Enforcement Agency (DEA). According to the charge sheet against Khalid Khan, he was dealing with under cover agents of DEA since October 2017 whereas he had shipped on several occasions heroin to the United States and Australia. Khalid Khan is also charged for laundering hundreds of thousands dollars.
In January 2018, Khalid Khan had sold a four kilogram sample to the under cover agent from New York with an understanding that two kilograms would be shipped to Australia and the other two kilograms would be shipped to the US. After successful deal, Khalid Khan decided to send a larger shipment to both the countries. If found guilty, Khalid Khan could face ten years imprisonment on one charge and life imprisonments on other two charges.