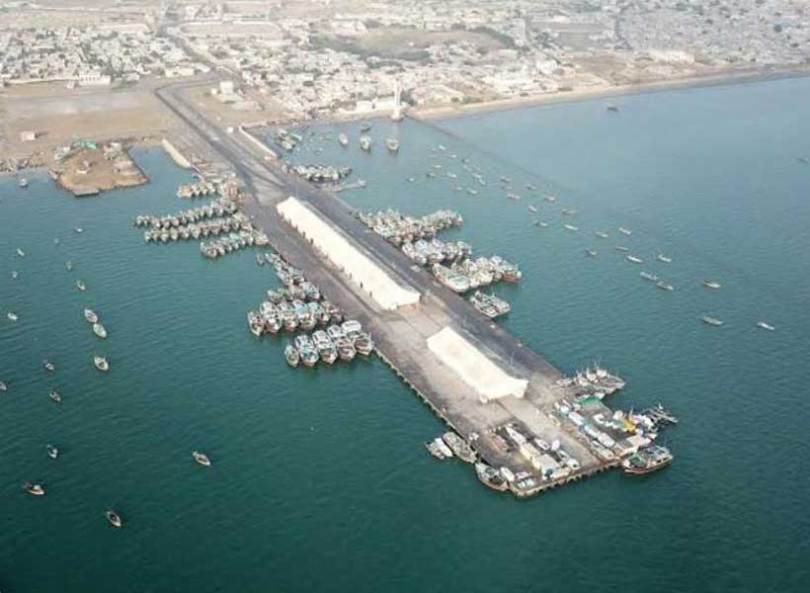 WASHINGTON DC:: Pak-istan has yet to allow the officials of Iran to visit Gwadar and several requ-ests from Counsel General of Iran in Quetta have not yet been entertained whereas Iran has always entertained Pakistani officials when they want to visit Chahbahar port of Iran.

According to communique between Pakistan officials in Tehran and Foreign Office Pakistan on June 6 via email and letter number POL-5/1/2021 a meeting was held in Tehran between Deputy Head of Mission of Pakistan and Director Mr Safari of Iran on May 23 in Tehran.

During the meeting both the countries discussed the pending issue of prisoners exchange. Pakistan has be-en demanding 52 of its citizens languishing in Iranian jails whereas Iran demanded 65 of its citizen being h-eld by Pakistani authorities.

Mr Safari of Iran also complained that Iranian Council General in Quetta and Peshawar were not even granted courtesy calls to meet governors and chief ministers of KPK and Balochistan.

Pakistan’s demand to increase its Kinnoos (oranges) export quota to Iran whereas Iran demanded that export quota of Iranian apples be increased as well.

It is pertinent to mention here that most of the issues mentioned above have been pending with both the cou-ntries for a long time but since last few month when China acquired Chahbahar port in Iran and is expect to do several billion dollars investment in Iran, Pakistan is being requested to settle it’s pending issues with Iran so that China’s economic dreams can be fulfilled at the earliest.