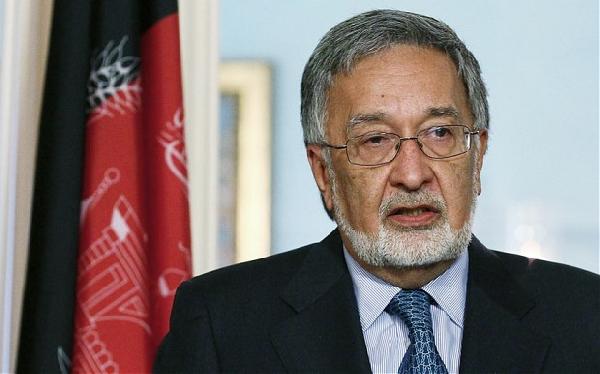 Jalil Afridi
LAHORE: Zalmai Rassoul who served as former Afghan Foreign Minister from January 2010 till October 2013 is expected to be the next President of Afghanistan after the upcoming 2014 elections. Zalmai Rassoul also served as National Security Adviser from 2002 till January 2010 before becoming the Foreign Minister of Afghanistan, whereas Zalmai has also not missed a single foreign visit of President Karzai since 2001. After the elections of 2014 in Afghanistan, it is expected that President Karzai will be accommodated by giving him a portfolio of an advisor and in this regard Karzai’s next residence after the presidential palace has also been finalized.Zalmai Rassoul