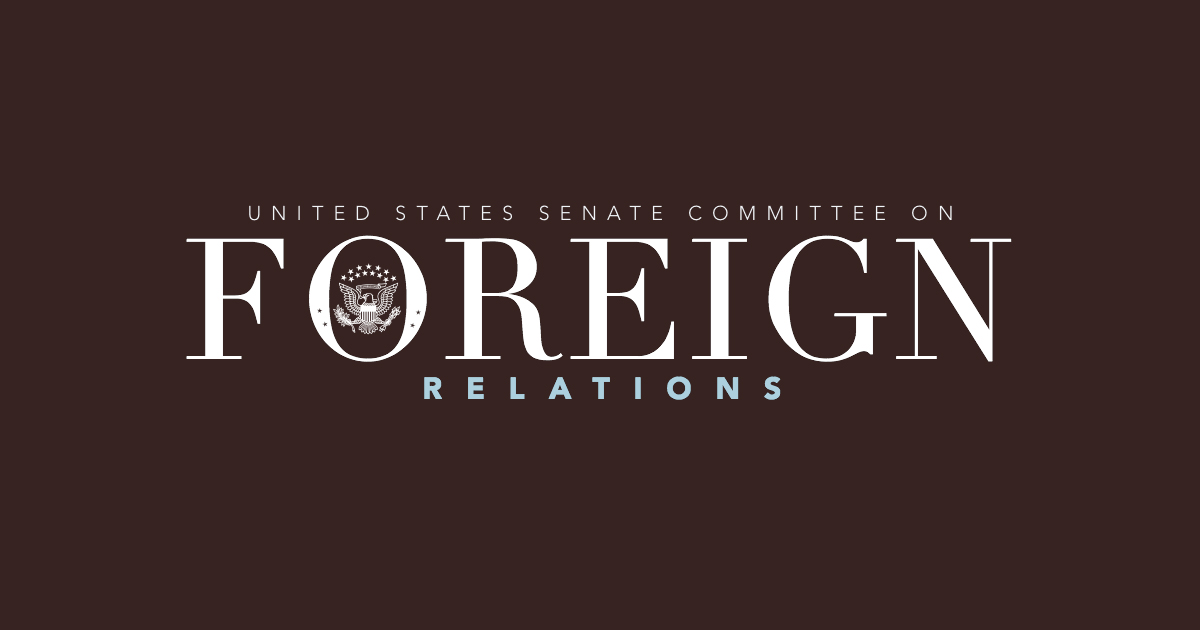 Washington DC: The representatives of the American citizens in US Congress jointly condemned the gross human rights violations in Indian held Kashmir and urged upon Indian government to immediately restore the telephone and internet connections, allow media, releases the detainees, restore medical supplies and give a clear road map to when life will return to normal for the people of Kashmir.

US House of Representatives Committee on Foreign Affairs held its hearing on Human Rights in South Asia. The committee was led by its Chairman, Congressman Brad Sherman from California whereas Alice Wells, Acting Assistant Secretary of State for South and Central Asia and Robert Destro, Assistant Secretary of State for Bureau of Democracy, Human Rights and Labor were part of the panel to answer questions by members of the congress.

Congressman Sherman in his opening remarks stated that since last August 5, 2019 when Indian government revoked article 370 in Indian held Kashmir, the worse kind of human rights abuses are reported by his friends, constituents and members of the press. He said that members of his constituents have complained to him that they are unable to talk to their relatives because telephone and internet connections are disconnected, those who are sick are not able to get their prescribed medicine and even members of the press are not allowed to enter Kashmir. Congressman Sherman at one point asked Alice Wells that US diplomats are not terrorists then why is it that the Indian government is not giving them permission to visit Kashmir. Mr Sherman had also asked Miss Wells whether US considers Kashmir a disputed territory but Miss Alice Wells while dodging answered by saying that US has no position on that and that it is an issue between Pakistan and India and that President Trump has tried on several occasions to bring both the parties to the negotiation table.

Congress woman Pramila Jayapal in her statement said that being of Indian origin its pains her to see how Kashmiri’s are being detained and even minor children between ages of nine and fourteen are detained in large number. She further said that during her recent visit to India she was told how unfairly those belonging to other religions such as Muslims, Sikhs and even Hindus of lower caste were treated and nobody in the Indian government spoke against such unfair treatment. Miss Pramila said that India which was once known for religious tolerance is now ranked fourth worse country in the world for religious freedom according to PEW Research. “Members of news media told me themselves how they are being threatened and that Prime Minister Modi government is blamed for all this” Miss Pramila added. Congress woman Pramila urged Assistant Secretary of State Alice Wells to have the US Ambassador in India to immediately visit Kashmir and also ask the Indian government to issue statements against those who are lynching Muslim, Sikhs or those who are eating beef.

Congressman Anthony Brown in his statement said that he is really concern about the situation in Kashmir especially knowing that both India and Pakistan have nuclear weapons. Congressman Eliot Engel in his remarks stated that President Trump is giving free hand to all those who are violating human rights and Kashmir is an example of that. Congressman Brian Fitzpatrick also showed concern for the Kashmiri’s who have health issues and unable to get medicine. He also regretted that fact that till date no US diplomat based in India has been given access to visit Kashmir and see the situation on ground.

Assistant Secretary Alice Wells while replying to questions raised by members of Congress said that US is concerned about the situation in Kashmir and have been regularly raising the issue with her Indian counterparts. Miss Wells further said that she is really disturbed with the fact that three former chief ministers of Indian held Kashmir are placed under house arrest. Miss Wells praised the recent statement of Prime Minister of Pakistan Imran Khan that anybody who crosses the line of control from Pakistan will be the enemy of Pakistan. “Pakistan has shown progress as far as action against is concerned against militants based in Pakistan but we do wish to see that more is done against Lashkhare Taiba and Jaishe Mohammad” Alice Wells said while replying to a question.

Congress woman Abigail Spanberger from Virginia during the hearing said that one of her constituents told her that his sister died because of excessive bleeding during pregnancy and was unable to go to the hospital. She further said that another individual from Kashmir told her that due to not having telephone or internet connections in Kashmir he did not know that his father had died and that he came to know about his father’s death from someone else. Miss Spanberger said that “if India is our strategic partner then why is that our diplomats and journalist are not allowed to visit Kashmir.” She also regretted the fact that children are being detained by Indian authorities.

Miss Alice Wells while replying to a question about Dr. Shakil Afridi said that she is aware that the government of Pakistan wants an exchange for Dr. Shakil Afridi with Dr. Afia Siddiqui but it is not possible because Afia was involved in terrorist activities. To her reply, a congressman said that the US has done that in past as well where Russia spies were exchanged for prisoners.

Congress woman from Texas, Jackson Lee said that it was horrible that even a US Senator was not allowed to enter Kashmir by the Indian authorities. When asked whether it was a disaster what was happening in Kashmir, Assistant Secretary of State for Human Rights, Roberts Destro said “yes”. Congress Woman Lee at one point asked Miss Wells “have you denied any Indian member of parliament entry into the US” to which Miss Wells replied in negative, “then why US citizens are being denied entry in Kashmir?” asked the congressman. Congress Woman Jackson Lee acknowledged the sacrifices of Pakistan army in fighting terrorism and said that “Pakistan has lost seventy thousand of its soldiers in eliminating terrorism from its soil.” She asked Miss Wells that the issue of Kashmir should be raised at the lightest level with Indian authorities.

Congressman Malinowski, Congressman Cicilline and Congressman Costa also raised serious observation the abolition of article 370 by the Indian government, the gross human rights violations in Kashmir, the use of pilot guns by Indian authorities and the blockade of communication and media in Indian held Kashmir. They further said that it is reported that it is due to the ideology of RSS that hatred is increasing in India and that mobs of RSS are involved in lynching and human rights abuses in different parts of India.