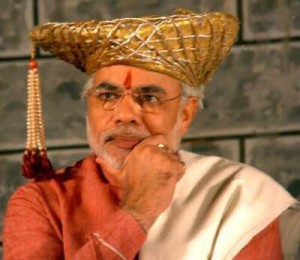 Jalil Afridi
Washington DC: Search engine giant Google when searched for the meaning of ” stupid prime minister” refers to Indian  Prime Minister Narendra Modi.
Indian Prime Minister who is extremely upset over this act of Google, has tasked his IT ministry to dig out how such thing has happened and to find out who is responsible for causing him this humiliation.
According to sources, this trick has been done by none other than the Indian IT wizards based in San Jose California  who are staunch opponent of the Indian Prime Minister.
Till filing of this report, Google has not removed this definition of stupid prime minister but it is expected that soon the Indian lobbyists will be successful in removing this definition.