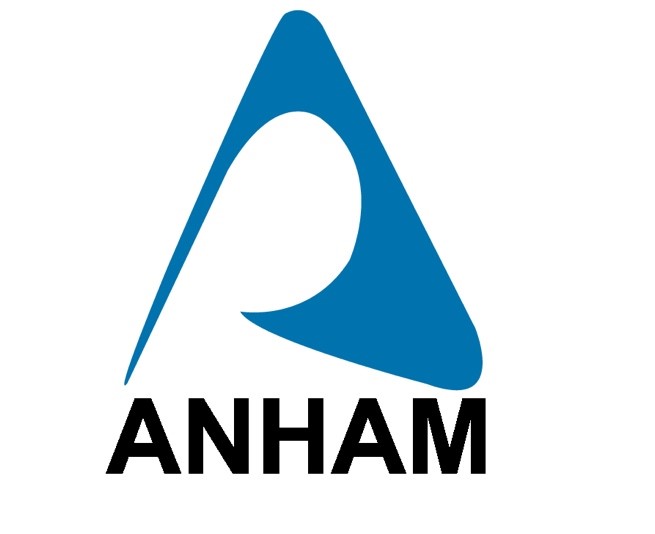 Washington DC: The quarterly report submitted to the US Congress by Special Inspector General for Afghanistan Reconstruction (SIGAR) mentions results of three investigations which were conducted by SIGAR. The most significant result states that on November 27, 2018 in the District of Columbia ANHAM FZCO Chief Executive, Abdul Huda Farouki and his brothers were indicted for defrauding the US military in connection with 8 billion dollars Department of Defence Subsistance Prime Vendor Afghanistan contract and for illegally transporting construction material through Iran. The investigation in the said case is still underway.
The second investigation mentions Adam Doost, owner of a marble mining company in Afghanistan . The said Adam had defrauded Overseas Private Investment Corporation ( OPIC), a US government agency for 15.8 million dollars.
The third investigation talks about one Abdul Saboor Aman who was indicted in Maryland for mail and wore transfer against US government.
The fourth investigation talks about conviction of one Michael for failing to file tax on housing and other projects in Kabul. He was also fined 6.5 million US dollars.