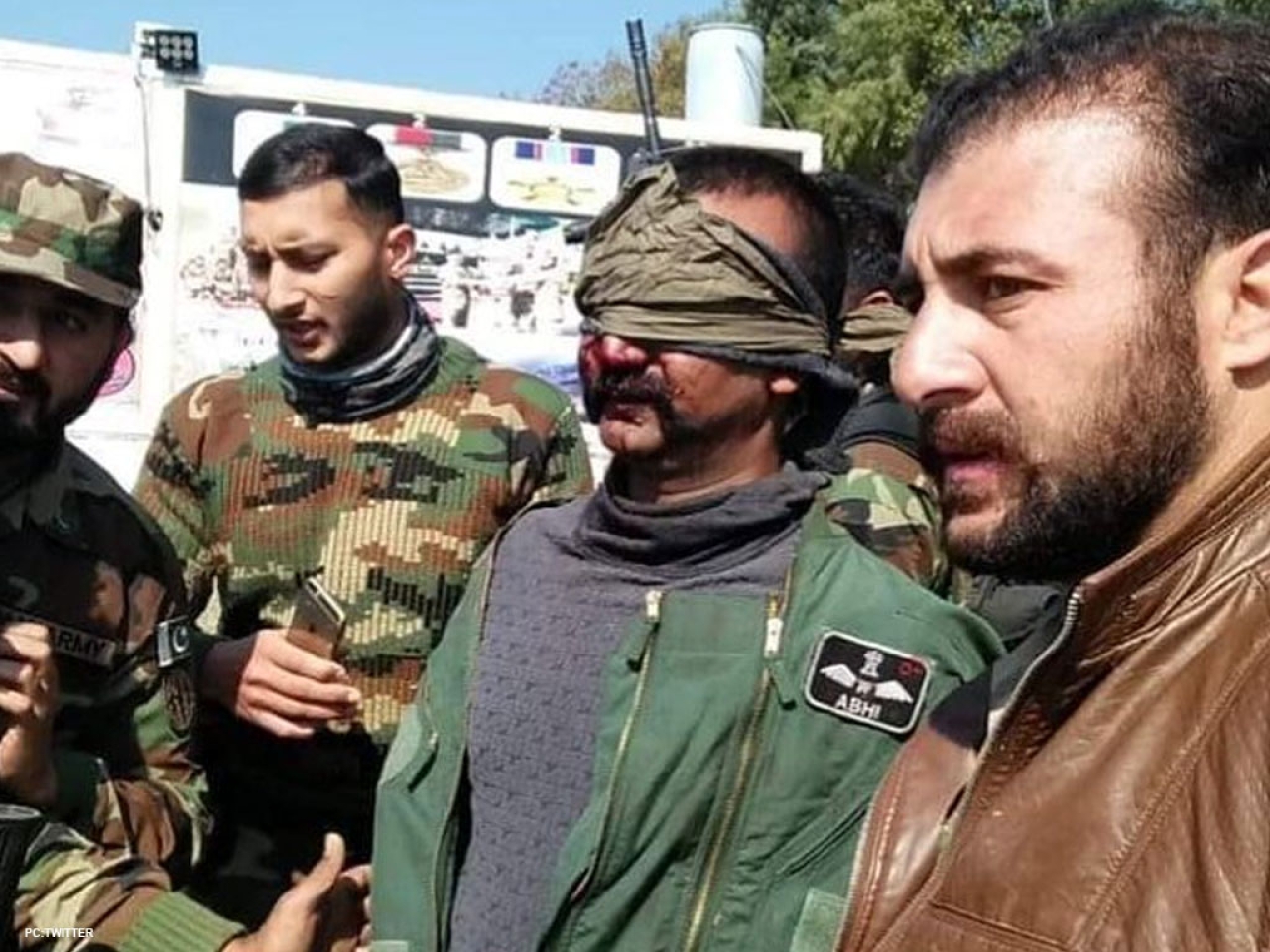 Jalil Afridi
Washington DC: The United States State Department has said it has no comments to make about the question asked by The Frontier Post whether the US has any information that Pakistan had captured another pilot of Israeli origin when Pakistan captured Indian pilot Abhinandon on February 27 when his fighter plane was shot down by Pakistani Airforce when it entered Pakistani territory.
The Frontier Post also asked the same question to the press section of the Israeli embassy in Washington DC but it did not reply to the question.
It is pertinent to mention here that there were lots of rumors that when Indian pilot Abhinandon was captured by Pakistan, there was another pilot also captured by Pakistan who was from Israel and his plane was shot down by Pakistan Airforce but the reckage of the plane fell down on Indian side of territory and that is why images of that plane were not seen on Pakistani media. These rumors also included that Pakistan returned the Israeli pilot to Saudi Arabia after heavy pressure was inserted on Pakistan by Saudi and US governments.
Interestingly on March 23, 2019 a Pakistani English newspaper reported a story without mentioning the reporter name or any source that “News of Israeli pilot arrest in Pakistan is fake.”
On the other hand senior Pakistani officials during early hours after the capture of Indian pilot Abhinandon had also claimed that two Indian planes were shot down and that two pilots were arrested; but that soon after, the claim changed to the arrest of one pilot.
A couple of weeks ago Lt General ( Retired) Ghulam Mustafa, who lead Pakistan’s army Strategic Forces Command was heard saying on television that Pakistan’s ballistic missile namely “ Shaheen” has range of 1700 miles and speed of seven times of the speed of sound has capacity to hit Israel in less than ten minutes.