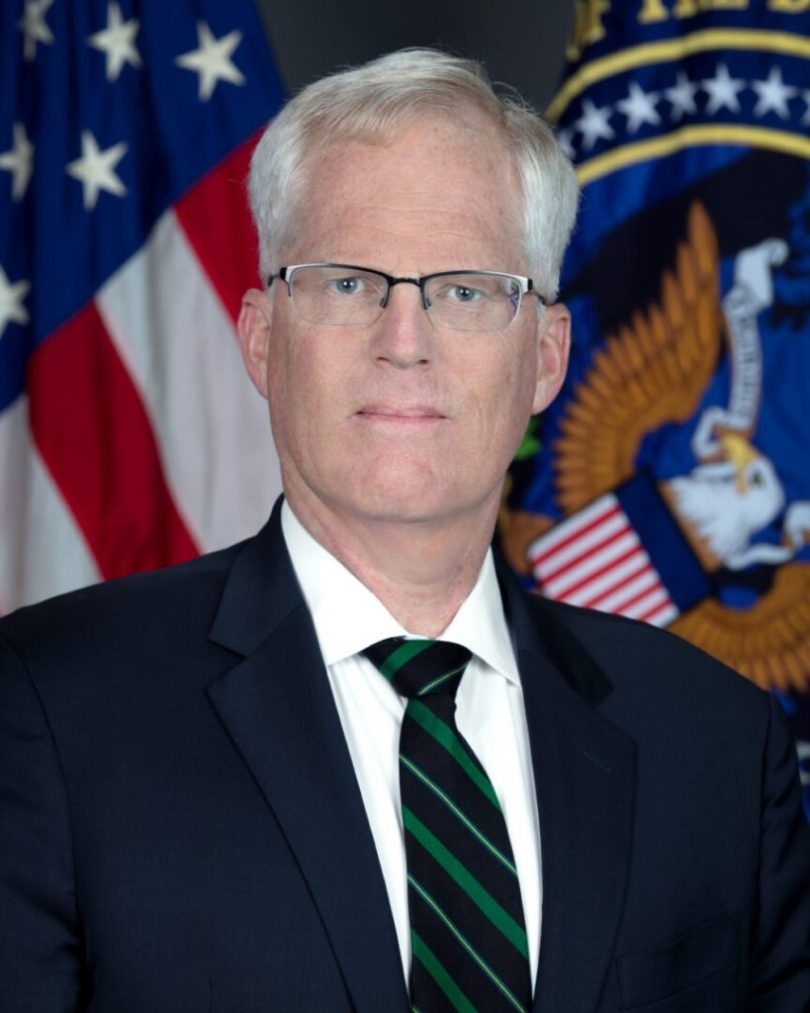 Washington DC: American acting Secretary of Defence, Christopher Miller announced today that by January 15, 2021 the US force size in Afghanistan will be reduced to 2500 which at present is around 4600. The same number of force will also be kept deployed in Iraq, where at the present the size of US force is more than than double this number.

The acting secretary of Defence was quoted as saying “ I’m here today to update you on President Trump’s plan to bring the wars in Afghanistan and Iraq to a successful and responsible conclusion, and to bring our brave service members home.”

While paying tribute to the fallen American soldiers, Christopher Miller said that “we have mourned the loss of more than 6,900 American troops who gave their lives in Afghanistan and Iraq, and we will never forget the more than 52,000 who bear the wounds of war and all those who still carry its scars – visible and invisible.”

Although the acting secretary said that President Trump made all these decisions after consultation with his security team and officials from the Defence department, but observers believe that this important decision will take effect only a week before the new US president takes charge, which raises a lot of questions about the authentication and seriousness of this decision.

It is also pertinent to mention here that President Trump only a few days ago had fired his previous Secretary of Defence, Mark Esper without any probable reasons.

While relying on allies Christopher said that they “are critical to rebuilding Afghan and Iraqi security capabilities and civil society for a lasting peace in troubled lands.” Mr Christopher especially thanked the NATO for its help and support anf said “ I want to thank our NATO allies and other partners who have fought alongside us and taken the lead on training and advising the Afghan and Iraqi security forces.”

It is important to note here that today  the NATO Secretary-General Jens Stoltenberg warned of a “high price” if Western allies pull troops out of Afghanistan too quickly, saying it could allow Islamic State militants to regroup. He further said that “ Afghanistan risks becoming once again a platform for international terrorists to plan and organized attacks on our homelands. And ISIS could rebuild in Afghanistan the terror caliphate it lost in Syria and Iraq,”

Christopher further said in his statement that today one of his phon calls was to NATO Secretary General Stoltenberg and another was to Afghanistan’s President Ghani, who expressed his gratitude for every American service member who has fought for peace.”

But Mr Christopher did not mention anything about the reservations of NATO Secretary General, making it further confusing about the future of Afghanistan and the region.

Regarding ISIS the acting US Secretary of Defence said that “thanks to our more than 80 partners in the Defeat ISIS coalition. We have destroyed the ISIS caliphate and will ensure they never again gain a foothold to attack our people.”

It is pertinent to mention here that ISIS has started gaining foothold in Afghanistan and has claimed responsibility of several recent brutal terrorist  attacks including the ones on education institutes and the ones targeting the Hazara community.

Mr Chrisother Miller and Mr Jens Stoltenberg have both issued statements today and they are both absolutely contradictory to each other. It is for time to tell who proves correct and less damaging.